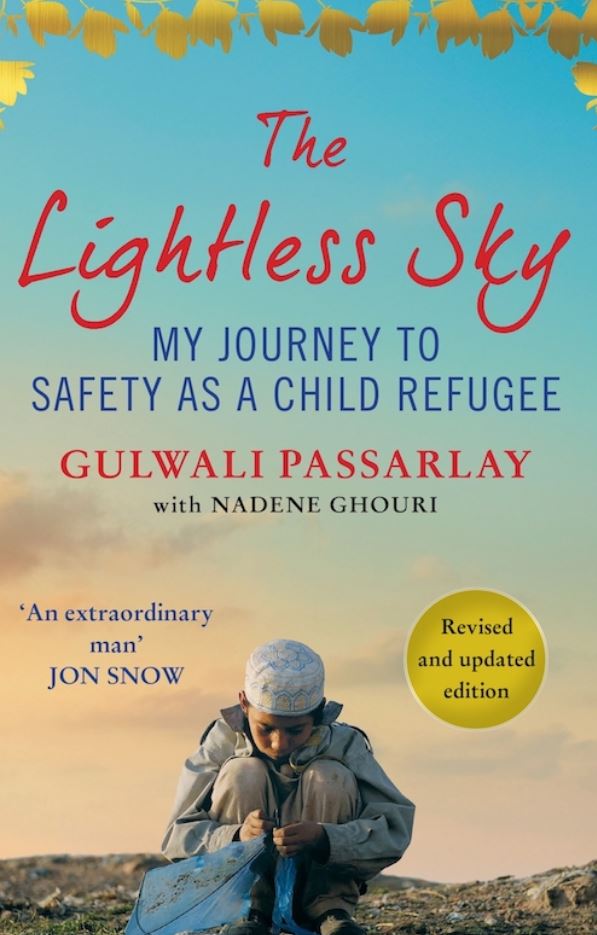 The Lightless Sky: My Journey to Safety as a Child Refugee With Gulwali Passarlay

At the age of 12, Gulwali Passarlay was sent from Afghanistan after his father was killed in a battle with the United States army. He spent 12 months travelling across Europe, including time in prison, a terrifying journey across the Mediterranean in a tiny boat and a month at a camp in Calais.

Eventually he was fostered in Britain and won a place at a top university. In 2012, he was chosen to carry the Olympic torch. His powerful memoir celebrates the triumph of courage over adversity.