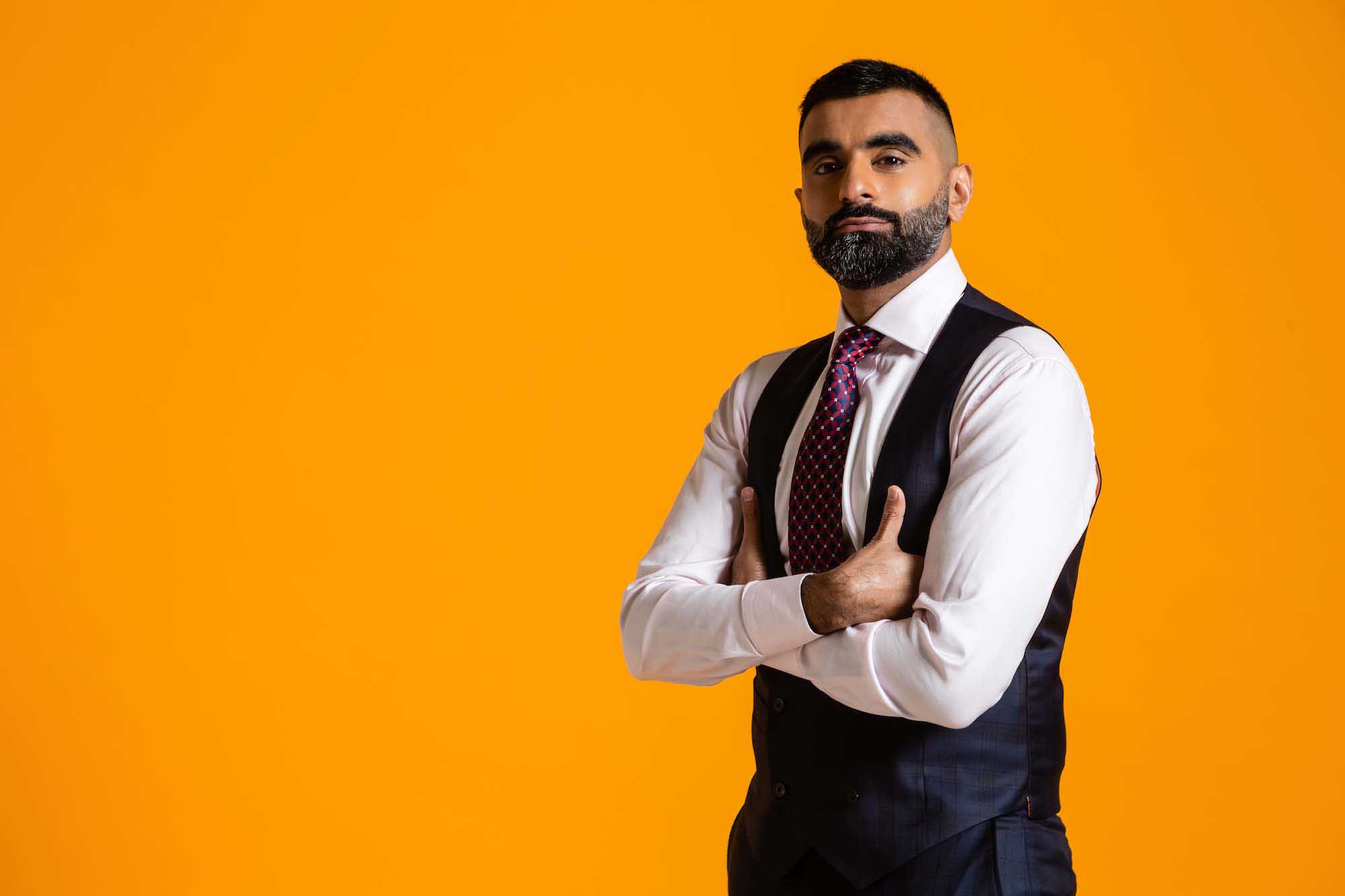 Tez Ilyas is one of the most exciting rising stars in comedy, from the hit sitcom Man Like Mobeen (BBC Three) to appearances on panel shows, The Last Leg (C4) and his own critically acclaimed cult-hit satirical series The Tez O’Clock Show (C4).

Join him as he chats to Iqbal Mohammed about his new book: The Secret Diary of a British Muslim Aged 13¾ – a hilarious and dramatic rollercoaster of a teenage memoir.

Growing up a working-class kid in a British Asian Muslim community in Blackburn in the 90s, Tez recounts running away from shotgun-wielding farmers, successfully dodging arranged marriages, having front row seats to race riots and a host of other formative teenage experiences.